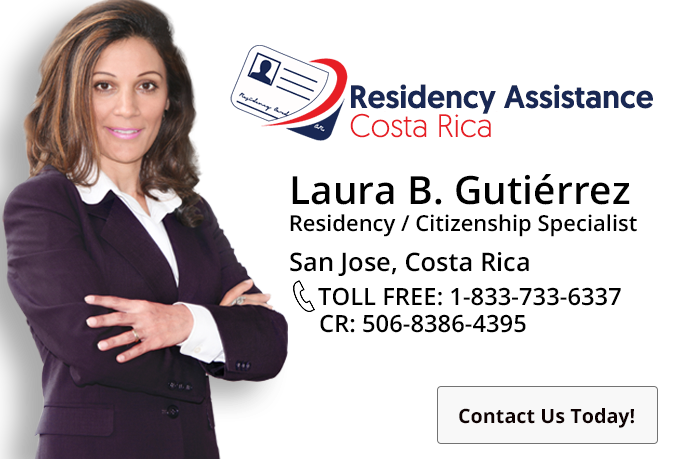 Dear reader here is some really great news about Costa Rica to lift your spirits.

I will start with a short story.

In 2003, in Canada, I had been doing weeks of rigorous study at university, including all-nighters, to get assignments done. I was exhausted.

In my rundown condition, I caught SARS.

Oddly, it settled into my spleen. I was treated for platelet depletion at the local cancer clinic. One year later, I was fully recovered. The specialist who treated me told me he’d never seen anyone recover from such a low blood platelet count. Even he had to admit there had to be something to my immune-boosting diet.

Aside from that highly unusual situation, I have rarely been sick even during my many years in the U.S. and Canada during l-o-n-g winter months of cold and flu seasons. Growing up earlier in Costa Rica with a very conscientious mother from Nicoya, proper nutrition, and an active, physical lifestyle was the norm. (Some of the world’s oldest living citizens are still found in the Nicoya area.)

I was raised on brown rice and beans, lots of fresh veggies, fruits, and clear water – no sugary drinks. We were always encouraged to play soccer or work out in the nearby park or school gym. In my teens, I was a national track star, as was my daughter decades later. Sickness remains a very infrequent occurrence.

As a spry and delightful 86 year-old widow, Mom now lives with me. I am returning her the favors. 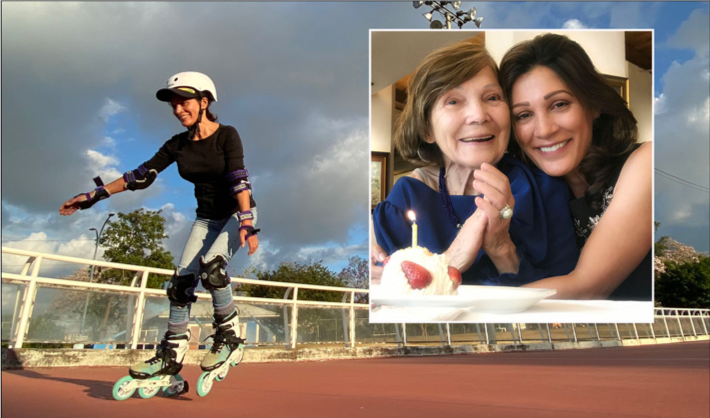 Why am I telling you this story?

I have been deluged with emails and phone calls from worried clients these past months. Some are the kindest souls I have ever met, and that compels me to offer encouragement.

Many live in quiet fear of contracting COVID-19 and dying. This fear is way overblown. Especially living in Costa Rica.

For many, stresses are carried deep inside and drive them to poor dietary habits and to pharmaceuticals. Yet, the fundamentals of human health will never change. When we feed our bodies the right materials and allow them proper rest, our immune systems perform astounding feats of self-protection.

COVID-19 will not prevail over an adequately supplied immune system. Period.

I am living proof.

Something to sink your teeth into.

Farmer’s markets have produce that is fully ripened and available only hours after being harvested from the field. The longer a veggie or fruit ripens in the field, the higher it’s load-up of nutrients. That is all the more significant here in Costa Rica because of its meters deep topsoils laden with volcanic sourced minerals. The optimal cycles of sun and rain in the country’s central agricultural sections also contribute to abundant year-round supplies of the best produce on the planet. Field to the table, fully ripened, in the shortest time frames.

There are many reasons ex-pats move to Costa Rica. Some sought to stretch limited healthcare dollars at an age where medical episodes are bound to increase. The big surprise for many is that they effortlessly experienced improvements to their personal well-being and physical health just one year after moving to Costa Rica.

Many lose kilos of unwanted weight without any diets or extra effort. They notice a diminished need for prescriptions. All due to the relaxed lifestyle, climate, clean air, and spectacular variety of fresh, field-ripened produce within easy reach. Real, measurable changes for the better.

Some may take this for granted, while others of you had no idea the extent to which this element of Costa Rica could make such a difference to your vitality, and your immune system. These days, immune health is of paramount importance. But it is seldom mentioned in the media due to no promise of profits, power, or prestige.

For the full story on all that, take a short trip over to the following and find out how easily accessible massive improvement to your quality of life really is: https://nutritionstudies.org/topics/
There simply is no better resource than this site. After “digesting” what you find there, you may view Costa Rica through different eyes. 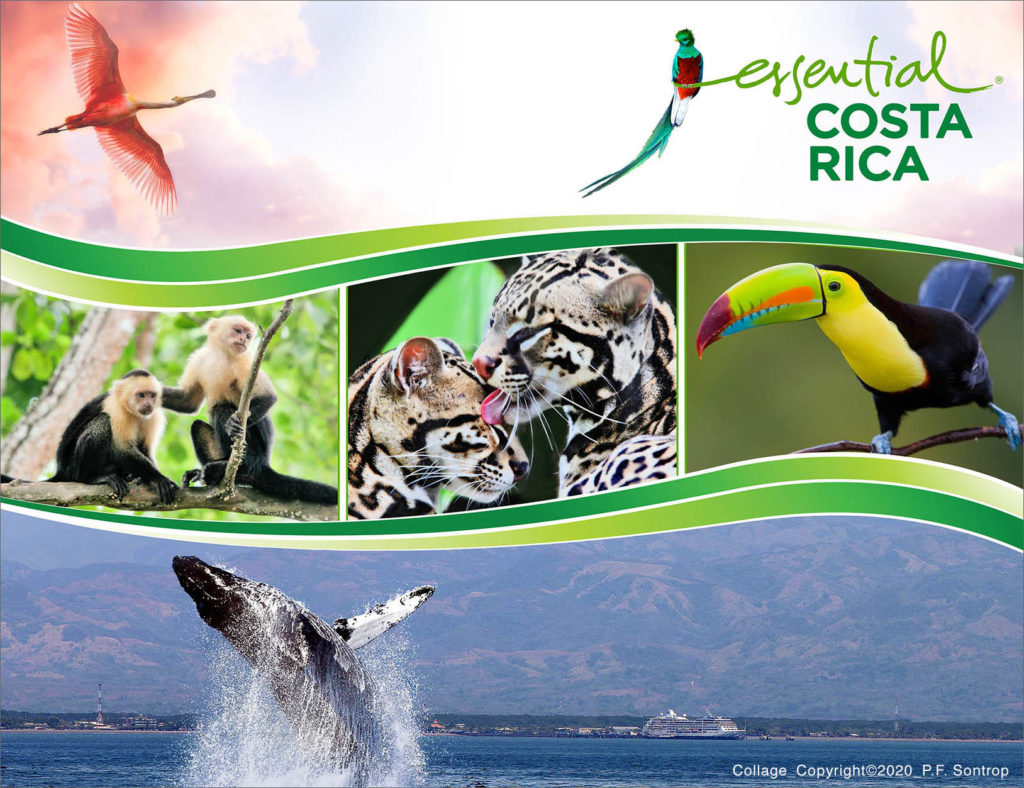 A Costa Rica Residency Card gives you peace of mind and the very important feeling like you belong.

Where is Costa Rica?

The country of Costa Rica is in Latin American. In fact, the population considers themselves Americans. Geographically, Costa Rica is between Nicaragua to the north and Panama to the south. 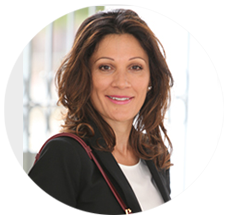